Fabrice Cure grew up in St. Tropez and La Garde Freinet in the South of France where he initially studied ceramic art and pottery at Cannes.
He went on to study graphic design and illustration in Nimes.His first published work, at the age of 17, was an illustration for a video game company, Loriciels, in Paris. Loriciels Cover During the 80’s Fabrice worked on a commission for several paintings on mysticism, and with “Les Studios de France”, Paris, in television advertising where his role was to produce original creative ideas.Fabrice was then commissioned to produce an illustrated history of the military costumes, on giant canvas, for the Regiment of the City of Dijon and also illustrated a book on the same theme.

He then returned to Paris where he was commissioned by the judicial magazine
“La Gazette du Palais” to produce cover illustrations. At the same time he published a “bande dessinée” series in two magazines.
Gazette

Fabrice came to live in Petersfield, Hampshire, during the 90's and has worked on various commissions including portraits in oil, illustrations and also – as in Paris – corporate images, logos, illustrations and exhibitions for several organisations. His daughter, Olivia, was born in 1997.


A member of the Association of Illustrators, Fabrice is now back living in the South West of France with his partner and daughter. His subjects range from posters, book illustrations and covers, bande dessinée, portraits & fine art.
Images © Fabrice Cure 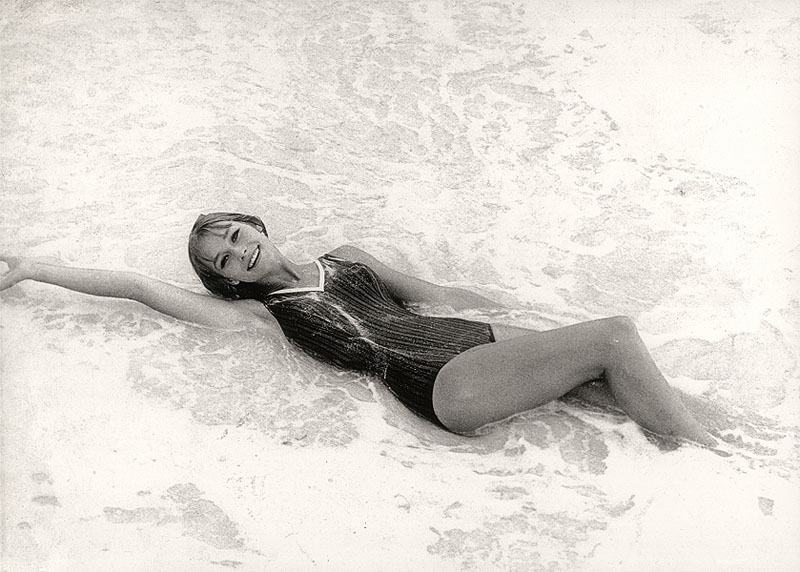